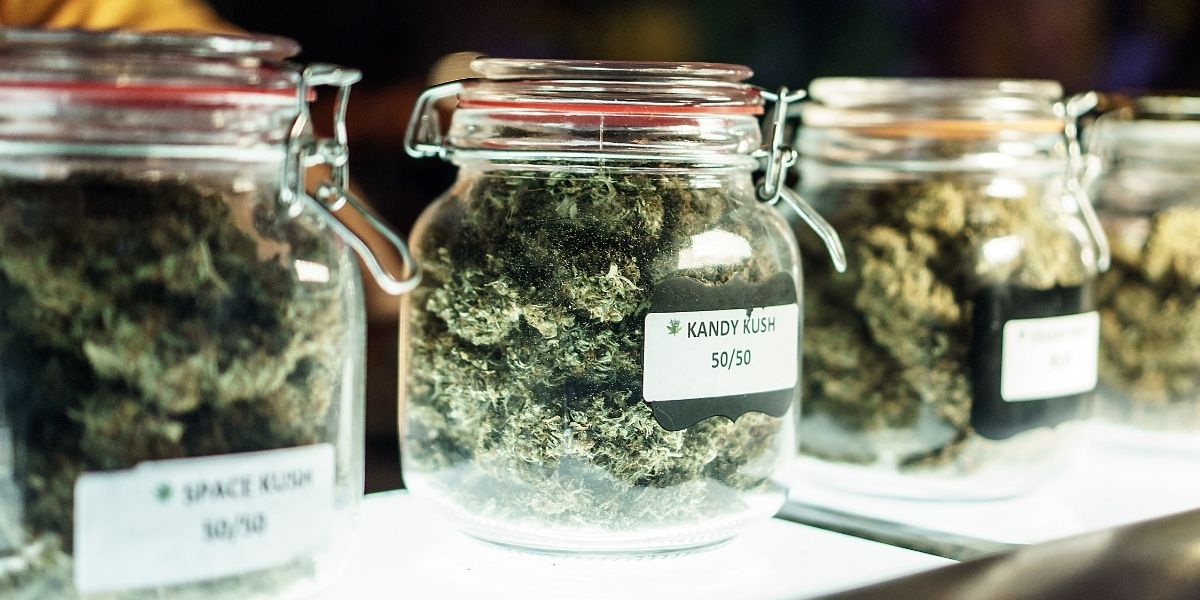 In 1971, five high school students in San Rafael, California, used the term “420” in connection with a plan to search for an abandoned cannabis crop, based on a treasure map made by the grower. The students (Steve Capper, Dave Reddix, Jeffrey Noel, Larry Schwartz, and Mark Gravich) called themselves the Waldos (their typical hang-out spot “was a wall outside the school”). Initially, They designated the Louis Pasteur statue on the grounds of San Rafael High School as their meeting place and 4:20 pm was their meeting time. The Waldos referred to this plan with the phrase “4:20 Louis“. After several failed attempts to find the crop, the group eventually shortened their phrase to “4:20 (420, 4/20)”. This became the codeword that the teens would use to refer to consuming cannabis.

Steven Hager of High Times was responsible for popularizing the story of the Waldos.  The first High Times mention of 4:20 smoking and a 4/20 holiday appeared in May 1991, and the connection to the Waldos appeared in December 1998. Hager attributes the early spread of the phrase to Grateful Dead followers after “Waldo” Dave Reddix became a roadie for the Grateful Dead‘s bassist, Phil Lesh. That’s when he called for 4:20 pm to be the socially accepted hour of the day to consume cannabis

April 20th has become an international counterculture holiday, where people gather to celebrate and consume cannabis. Many such events have a political nature to them, advocating the liberalization / legalization of cannabis. Vivian McPeak, a founder of Seattle’s Hempfest states that 4/20 is “half celebration and half call to action”. Paul Birch calls it a global movement and suggests that one cannot stop events like these.

On that day many cannabis users protest in civil disobedience by gathering in public to smoke at 4:20 pm.

Now, as cannabis continues to be decriminalized and legalized around the world, Steve DeAngelo, cannabis activist and founder of California’s Harborside Health Center, notes that “even if our activist work were complete, 420 morphs from a statement of conscience to a celebration of acceptance, a celebration of victory, a celebration of our amazing connection with this plant.” He believes that “it will always be worthy of celebration“.

Cities That Have Held 420 Protests & Celebrations 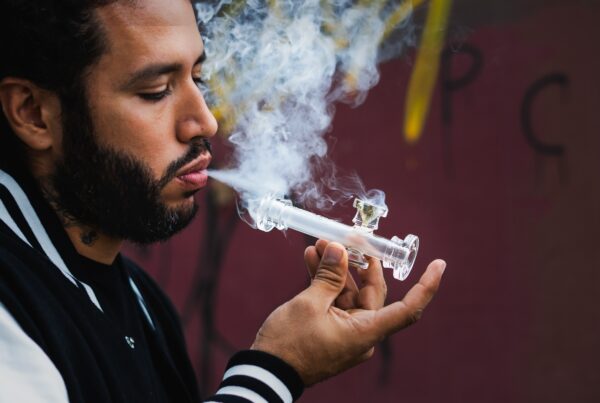 How Long Does THC Stay In Your System? 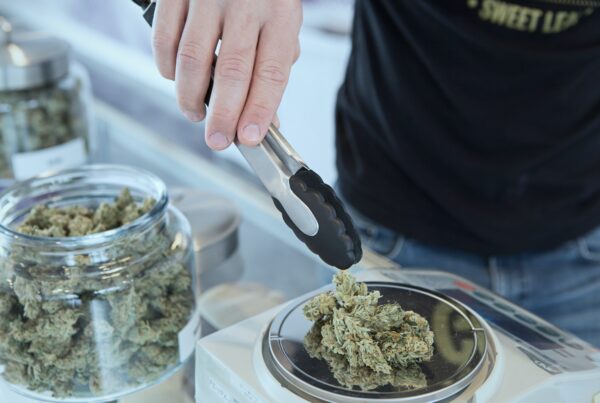 How Long Does Weed Stay Good: A Guide To Keeping Fresh Herbs 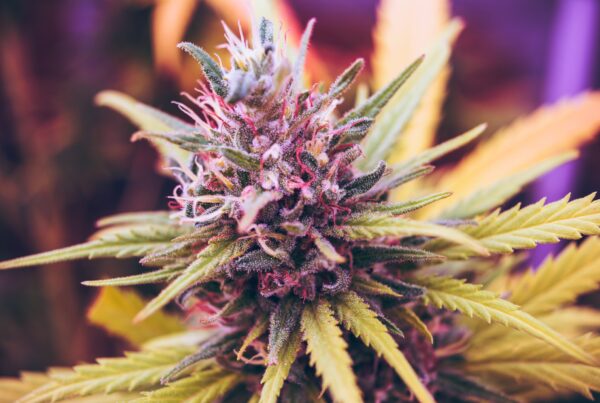 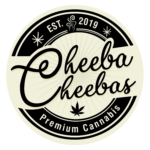